Which Wolf Do you Feed?

One of the realizations I have come to understand is how important it is for each of us to be aware of how our life experience is influenced by where and what we choose to put our focus on. I think this idea is best illustrated in the following story that I came across:

An old Grandfather said to his grandson, who came to him with anger at a friend who had done him an injustice, “Let me tell you a story.

“I too, at times, have felt a great hate for those that have taken so much, with no sorrow for what they do.

“But hate wears you down, and does not hurt your enemy.  It is like taking poison and wishing your enemy would die. I have struggled with these feelings many times.” He continued, “It is as if there are two wolves inside me. One is good and does no harm.  He lives in harmony with all around him, and does not take offense when no offense was intended. He will only fight when it is right to do so, and in the right way.

“But the other wolf, ah!  He is full of anger. The littlest thing will set him into a fit of temper. He fights everyone, all the time, for no reason.  He cannot think because his anger and hate are so great. It is helpless anger, for his anger will change nothing.

“Sometimes, it is hard to live with these two wolves inside me, for both of them try to dominate my spirit”

The boy looked intently into his Grandfather’s eyes and asked, “Which one wins, Grandfather?”

The Grandfather smiled and quietly said, “The one I feed.”

This story may have possibly originated as a legend of the Cherokee Indian. Regardless of its source, however, I think it provides a striking illustration for the point that what we choose to focus on (which wolf we choose to feed) is the one that controls our lives at any given moment.  It is cliché, but very true, to say that we can’t control the actions of others but many times that is precisely where we put our focus and attention.  When people around us behave poorly or situations get beyond our control, we feel powerless and defeated.  These emotions and the resulting anger at self or others then serve as food for our negative wolves making them stronger while starving the positive wolves in us of the nourishment (in terms of focus and positive emotions) that they need.   You may have the same two wolves as in the story of peace and anger, or different ones entirely.  The important realization is that through the choice we exercise through what we focus on, we determine which internal wolf is stronger and more dominant in our day to day lives. 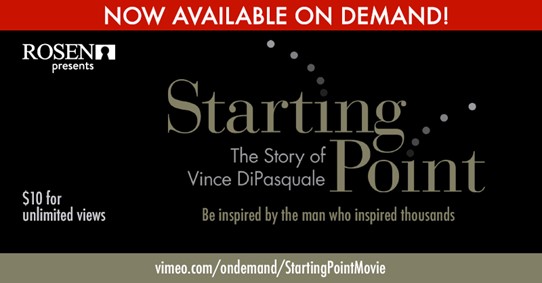